An intimate portrait of the black arts movement that exploded in Fort Greene from the mid 1980s through the 90s as told by writer, historian and Brooklyn resident Nelson George.

Fort Greene, Brooklyn was home base to an extraordinary community of black and Hispanic artists in the ‘80s and ‘90s. Spike Lee, Chris Rock, Rosie Perez, rapper Talib Kweli, artist Lorna Simpson, jazzman Branford Marsalis, rock guitarist Vernon Reid, and poet/rocker Saul Williams are just some of the talent that resided in the area. Writer and narrator Nelson George, a Fort Greene resident since 1985, takes us on an intimate journey with old friends who tell the story of what Spike calls “Brooklyn’s equivalent to the Harlem renaissance.” Filmed in beautiful Fort Greene Park, lovely brownstone homes, and comfy cafés, the film explores why this black bohemian community grew, prospered and ultimately influenced a generation of artists. 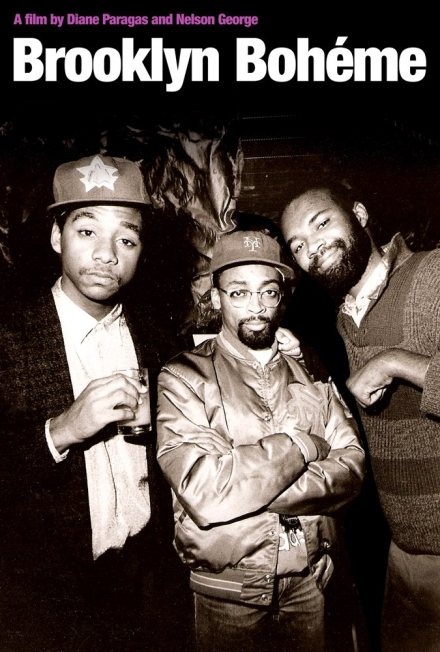