Power is a measure of an entity’s ability to control its environment, including the behavior of other entities. Totally Kanye West. So here are 3 things to know about POWER from Kanye West.

Number one : The song is a single by Kanye West, released as the lead single from his fifth studio album, My Beautiful Dark Twisted Fantasy.

Number two : The song features additional vocals by Dwele and is co-produced by Kanye West and Symbolyc One. 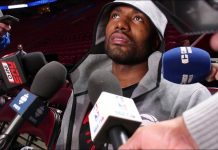 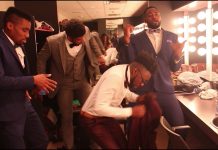 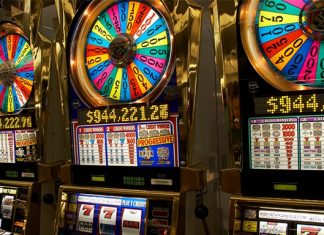 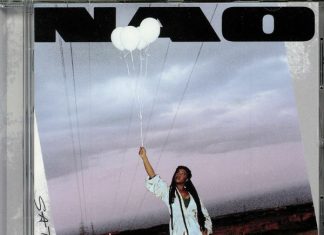 Be Live For Africa : Round 2