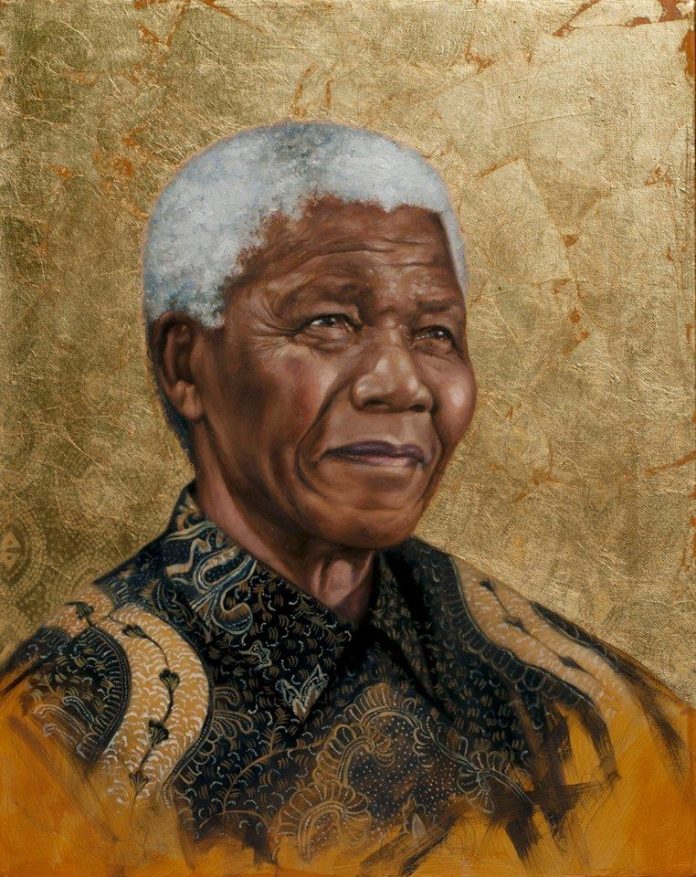 To Graça Machel and the Mandela family; to President Zuma and members of the government; to heads of state and government, past and present; distinguished guests – it is a singular honour to be with you today, to celebrate a life unlike any other.

To the people of South Africa – people of every race and walk of life – the world thanks you for sharing Nelson Mandela with us. His struggle was your struggle. His triumph was your triumph. Your dignity and hope found expression in his life, and your freedom, your democracy is his cherished legacy.It is hard to eulogise any man – to capture in words not just the facts and the dates that make a life, but the essential truth of a person – their private joys and sorrows; the quiet moments and unique qualities that illuminate someone’s soul. How much harder to do so for a giant of history, who moved a nation toward justice, and in the process moved billions around the world.Born during world war one, far from the corridors of power, a boy raised herding cattle and tutored by elders of his Thembu tribe – Madiba would emerge as the last great liberator of the 20th century. Like Gandhi, he would lead a resistance movement – a movement that at its start held little prospect of success. Like King, he would give potent voice to the claims of the oppressed, and the moral necessity of racial justice. He would endure a brutal imprisonment that began in the time of Kennedy and Khrushchev, and reached the final days of the Cold War.