Jean-Michel Basquiat was an art world phenomenon. He only had a professional career that lasted nine years, but in that time he managed to make himself one of the most significant painters of the 20th century. 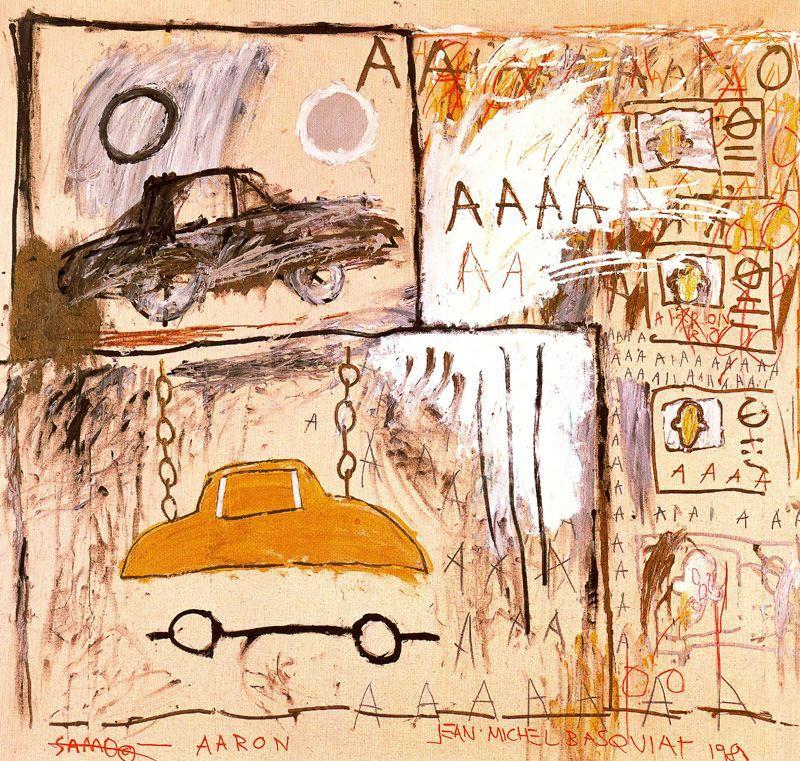 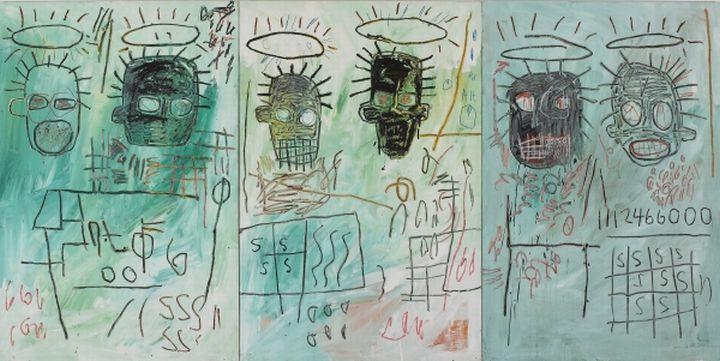 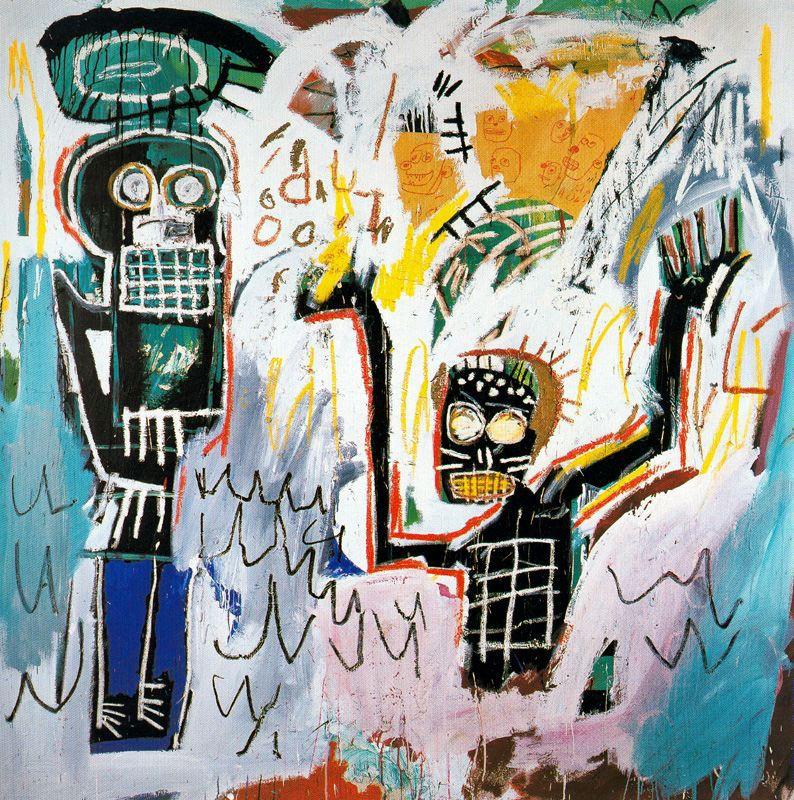 Nobody loves a genius child.
Kill him – and let his soul run wild

This is the most accurate writing piece on this magnificent artist influenced by Picasso, Warhol, and DaVinci, who starting out as a graffiti artist then involved in the Neo-Expressionist movement.