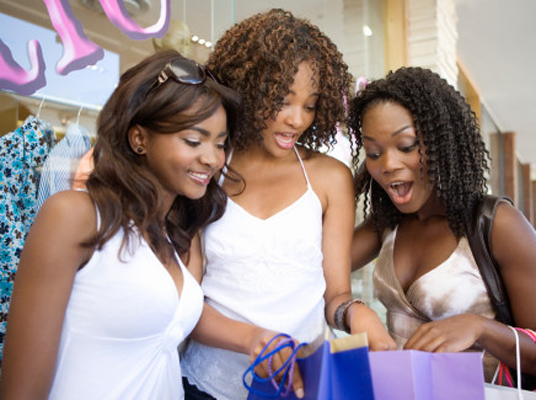 Paris & Montreal among top 10 shopping destinations around the world !

If shopping is your favorite activity, there are specific destinations you should make sure that you include in your must-see list. From Singapore to Moscow, London to Manhattan, these places will literally blow your mind away with all the marvelous things they have to offer. Brought to you by Tourism-review.com.

Many tourists who visit this popular street in Vienna always leave with a positive review of this amazing place. Shaped in a letter U, it is home to some of the most fascinating modern and ancient architecture in the world. The street is home to some international fashion stores as well as local ones.

Found in the West Eend of London, the Oxford Street is one of the top luxury shopping streets in the whole Britain. 300 shops are found on the street, which is just 1.25 mile long. More than 30 million tourists flock the street annually to shop, relax and marvel at the enchanting architecture. The 100 year old Selfridges Department store can be found there. It is popular for its many top brands and British-style services.

This is one of the largest underground complexes ever built. Standing on an area of 4 million sq. meters, the city boasts of 200 stores, 200 restaurants, 34 cinemas, 40 banks and subway transportation centers. Montreal is said to be one of the most livable cities because of its colossal underground city. The Underground City makes it possible for activities to be held throughout the year, regardless of its long and cold winters and hot and humid summers. It is estimated that close to 500,000 people use the Underground City daily during winter.

This is home to the popular jeweler Tiffany and Co. In 2008 Forbes accredited this street as being the most expensive. Many prestigious shops can be found here. Fifth Avenue, located in Manhattan, stretches from Washington Square Park to 138th Street.

This is probably the most famous of all the shopping streets in the world. The French consider it to be the most beautiful avenue on the earth. It is blessed with amazing architecture, classic entertainment and cutting edge fashion compared to none. Measuring 1,800 meters lengthwise and 100 meters in width, the avenue boasts of monuments such as the Place de la Concorde and the Arc de Triomphe. Its eastern side is home to breathtaking natural scenery while the western side is where most of the top fashion outlets are.