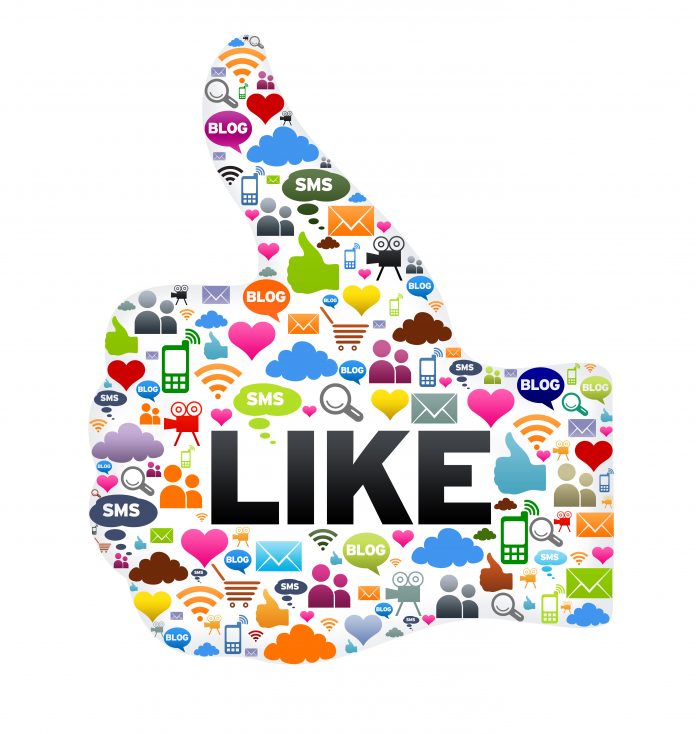 The Rise in Mobile Consumerism and Social Media in the Region

Over the past few years, the impact of social media and evolving communication technology has been eminent throughout the world. One of the major differences social media has created is the way it has changed the regional and racial stereotypes across the world.

Africa, as we know today, is no longer a remote piece of barren land waiting to be explored by the civilized world. The prevalence of social media and mobile technology in the region has drastically changed the global perception about Africa. It has lead to Africa’s emergence as one of the rapidly developing regions in the world.

The Growth of Mobile Consumerism in Africa

Despite the changing perception, it may still come as a surprise to many people that Africa is the second largest mobile phone market in the world. By 2016, number of mobile connection is expected to surpass 1 billion. In this aspect, telecom companies are playing a vital role by introducing value-added services custom tailored to meet the specific requirements of African consumers. One of the most prominent examples in this regard is the M-PESA service introduced by the Safaricom in Kenya which allows users to withdraw, deposit and transfer money easily and securely using a mobile device.

Other important factor that has sparked mobile consumerism in Africa is the way smartphones and social media have offered an easier access to the west through web. It enables businesses in Africa to expand their outreach on a global level. Most importantly, mobile web has offered the youth a cost effective way to stay connected and utilize the power of global communication channels.

The Political Influence of Communication Platforms

Demographically, a large majority (around 40%) of Africa comprises of young population aged between fifteen and twenty four. Mobile phone and social media usage has changed the way youth connects and interacts with the world, especially when it comes to exchange of ideas and beliefs.

The socioeconomic impact of this change was clearly seen during the Arab springs – a political revolution driven by youth empowered by social media. Egyptians, largely youth, used social media to organize and publicize protests during the uprising against their president in 2011. They used the social media to make their voices heard on the international platforms and gathered support. On the other hand, Uganda government authorities imposed a ban on social networks in order to suppress the ‘Walk-to-work’ protests. This did not, however, prevent the youth from sharing their opinion on other online platforms.

Another example of how social media and mobile phone usage has changed the political landscape of Africa was observed during Kenya’s presidential elections in 2013. Twitter proved to be the key platform in voicing the public opinion and ensure a fair election in the country.

A New Generation and the End of an Era

Despite several bans and anti social-media actions taken by several governments, the youth of Africa has found a new voice. Instant and effective two-way communication channels have provided them the freedom of expression they never had. They are not only sharing their opinions, they are also more open to ideas coming from different diasporas. It is bringing the rule of tyrants and autocrats to an end in numerous North African countries.

African youth is using social media and mobile phones as cost-effective communication tools rather than entertainment devices. The productive use of the technology suggests that social media will play an important role in ensuring a sustainable socioeconomic and democratic growth in the region.

Arnaud Segla - Mar 21, 2021 0
A simple recall Simon Sinek told us about the Golden Circle (Why, How and What) explaining that people don’t buy What you do but Why...

I fell in love with you from day one but..