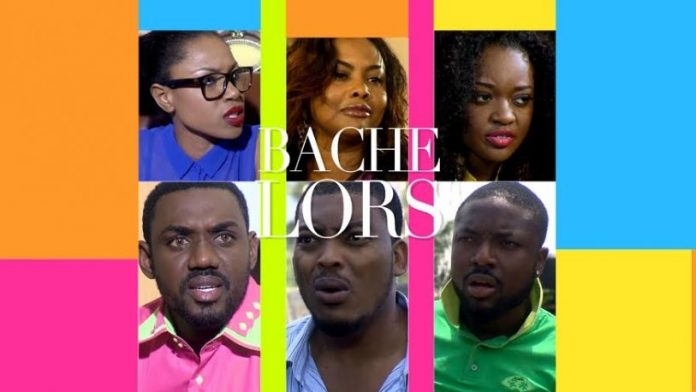 Three confirmed lotharios unite in playing a game in which they secretly juggle the many women in their lives, until the inevitable moment arrives where their tightly spun web of lies begins to unravel.

There are three things that ultimately defines a bachelor’s personality.

1. The make of his shoes
2. The cost of his wrist watch.
3. What he does on saturdays: Watching his favourite team in the English premiership league or maybe trying out his Tiger Wood skills on the golf course.

But for the story in Bachelors – it’s a little bit complicated than that. 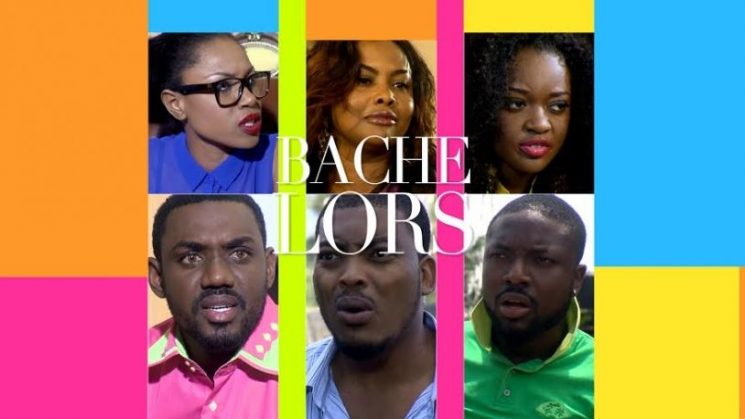 You can watch this film on IROKO TV HERE