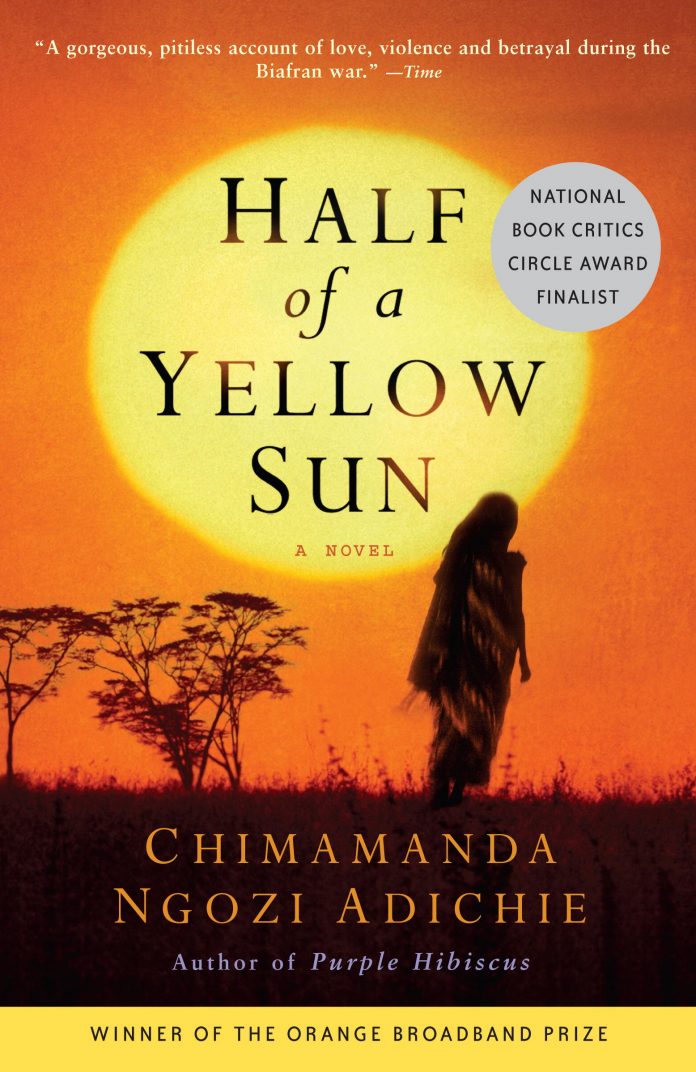 I was recently invited by Nana Fredua Agyeman of the blog Image Nations to participate in his Reader’s Top ten series.

Basically, I had to choose my ten favorite books. As you can imagine, it was not a small matter.

Choosing my Top ten books on African Literature, out of the hundreds I have read so far, turned out to be much more difficult than I had anticipated. Since I love numbers my first thought was  that I should do this by scientific methods. But then, I decided on a much more easy way. I  stayed in front of my bookshelf (yes I purchase almost all my books ) and list the first ten books that came to my mind. The thinking behind this is quite simple, if I remember a book quickly enough it means it must have been very good. Simple, right?

That is how I came up with my top ten books on African Literature,  which is a mix of new and old, French and English. I love biographies very much, but I  have decided not to include them this time to keep things simpler.

Half of a Yellow Sun  by Chimamanda Ngozi Adichie 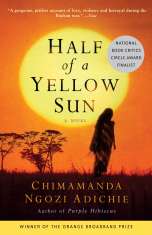 So Long a Letter by Mariama Ba

No Longer at Ease (Series) by Chinua Achebe 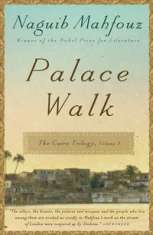 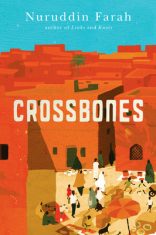 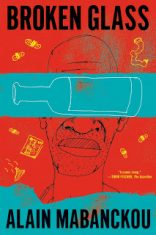 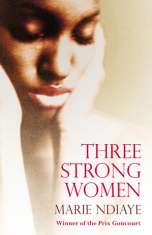 Half Blood Blues By Esi Edugyan 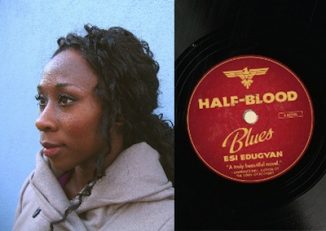 Daughters who Walk this Path by Yejide Kilanko 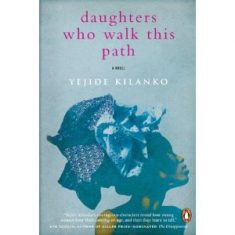 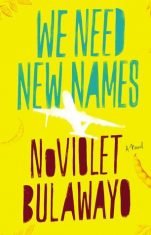 Nana asked me to do this post back in september 2013. As I wrote this post today (2 months later), I know i could rework this list.
What’s your top ten books?