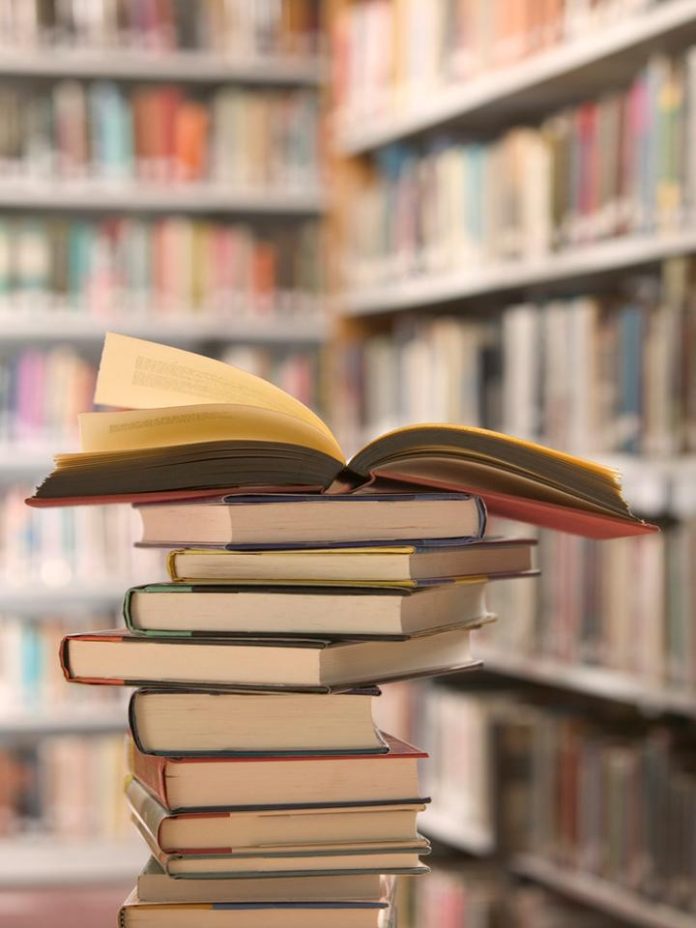 Book Bloggers read and then blog about what they read. I think they are Mavens. What is a maven anyway? In Malcolm Gladwell’s The tipping point, a maven is described as  a trusted expert in a particular field, who seeks to pass knowledge on to others.

There are so many African blogging about African literature. Who would have thought so?   When I set out to compile this list I certainly didn’t think so. So I had a hard time, choosing just 10 blogs. It was really hard, I have to emphasize on this point.

While I was making this list I keep asking myself: What is African literature exactly? Is it just a black thing? What about African American? What about the Islands?

According to Wikipedia, African literature refers to the literature of and from Africa. “….While the European perception of literature generally refers to written letters, the African concept includes oral literature…”

My view at Under the Neem Tree is that African Literature is any published work by an African author.

A very interesting debate that deserves to be explored in a separate article.

Back to my list, here is a list of 10 African literature mavens (English speaking) that I think you should know about and if, possible, visit daily, ok weekly!

The main criteria used to put this list together, was the amount of reviews in the blog. Some bloggers are also writers who have published books poems, short stories…Those who tend to reviews books a lot, made it to this list.

Note that the list is in no particular order. 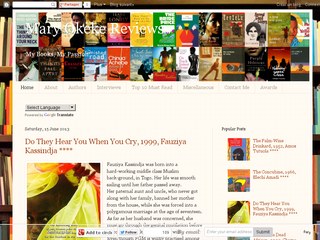 A Nigerian based in Spain who blog about (mostly) African Literature.

What you will love about her blog: She has read so many books that you can be sure to find almost anything Fiction and African on this blog. I would add that she is partial to Nigerian writers. 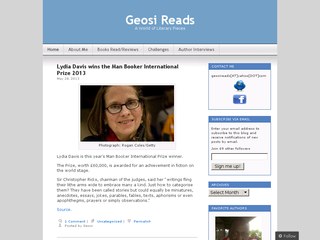 He is a Ghanaian blogger who lives in South Africa.  He describes himself as a reader, writer, book collector, editor and blogger.

What you will love about his blog: They are a bunch of very good interviews in his blog, mostly Ghanaian writers.  You will also find a lot of news about books and literary prizes. 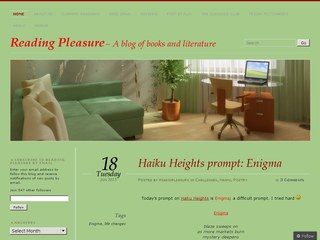 What you will love about her blog:  She is also a writer. So if you love short stories and poetry, this blog is for you. She also reviews and comments on novels. 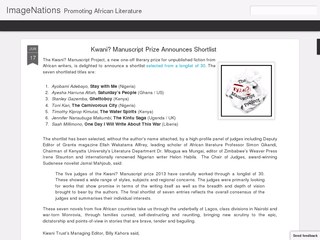 Freddy is a Ghanaian, who is an Agricultural Economist by profession and a Poet by passion.  He writes poems and short stories. Some of his poems have been published in magazines and e-zines.

What you will love about his blog: Freddy promotes African Literature; hence, in addition to the reviews you will find on his blog, he conducts interviews, post events, profile authors and their books, and many other literary issues.