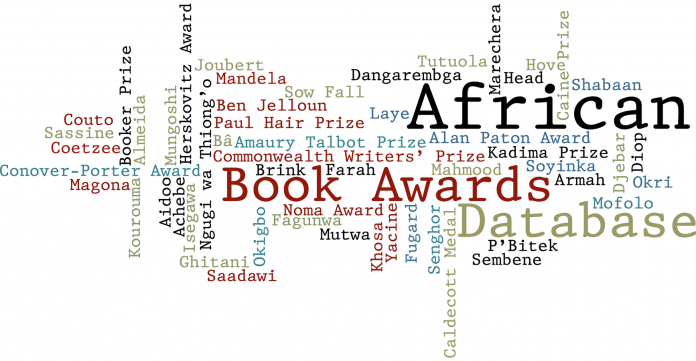 Officially, Africa has 54 countries( I, actually, saw 53 and 59 somewhere)  but we all know that every black people on this planet originated from the “dark” continent as they called it. That’s all right, we are dark after all. 54 countries, 1 billion people in-house and countless others out of the continent. How many writers ? We don’t really know for sure, but plenty of them. So if you don’t see your sister’s neighbour’s cousin book here, it is because the space is limited. That does not mean, her/his book does not deserve to be featured here. The year is almost over and I am really curious to know how many books hit the market this year.

I have almost never include islands and other territories in this kind of list. The most obvious reason is the sheer number of people it would represent. Also, it is true that people from Jamaica originated from Africa, but there are really proud to be Jamaican, so it wouldn’t be right to include them in an Africa list.

That being said, these are the book set to be released in 2013, all genre included, French and English titles are mixed. Some of these books will be released later this year.

2013 have seen new releases from powerhouse “big” names, newcomers and what I called the underground authors ( they are only  known locally). We have talked about plenty of these books in this website.

I have to reiterate the fact that I am just scratching the surface in terms of new releases. New books are being released every other day. The books I have listed here were eitheir very popular this year, or, were talked about a lot in the media.

Without any delay, here is my list of new releases you should consider buying: 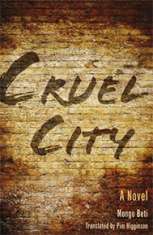 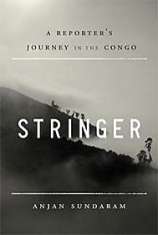 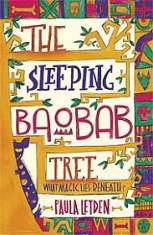 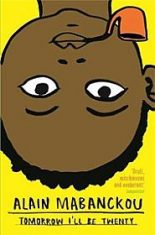 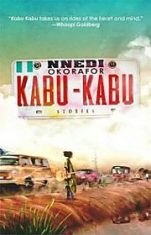 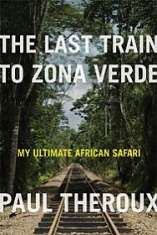 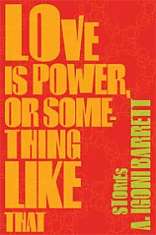 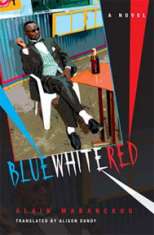 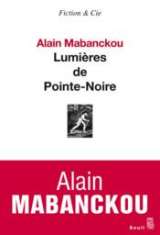 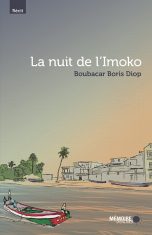 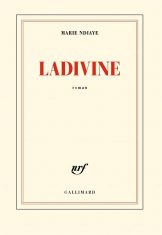