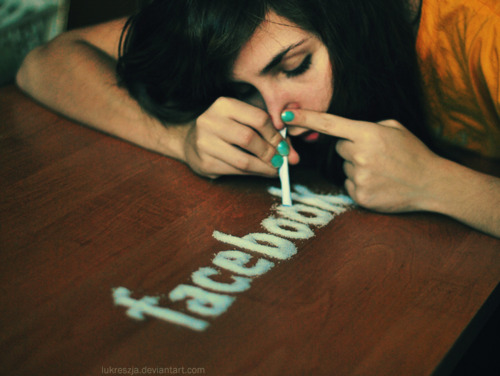 Facebook is just one of many social networking sites but it is in fact the largest of the lot boasting more than 500 million users signed up for its services and more than half of them returning daily to do different things.

They have a pretty busy development team that are constantly updating the site in different ways, some go down well, others don’t such as the profiles being updated. 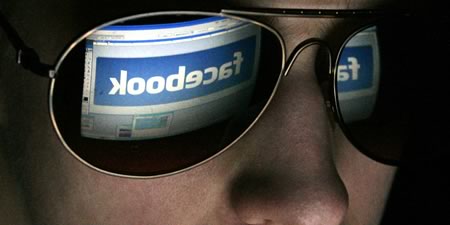 Now we wanted to talk to you about how to tell if you are addicted to Facebook and see if we can help tear you away from it. We know it won’t be an easy task for all of you but if you know the tell-tale signs that we learned through allfacebook.com’s Ruth Manuel-Logan then it might help. 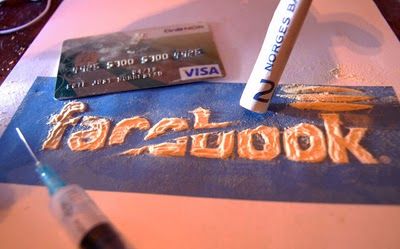 The first one is checking your Facebook on your laptop or smartphone first thing in the morning, before you have even had a chance to make yourself a cup of coffee. The next one involves you constantly thinking about what your next Facebook status will be throughout the day until you get it on there and start the thoughts of the next one!

Of course there are many different signs but one that made us chuckle was people wanting to quit their jobs because their employer blocked Facebook! There’s one other thing that a lot of people simply can’t stand and that’s the constant pointless Facebook status updates, in some cases it makes people de-friend you so be a little bit considerate maybe don’t tell people that you have just painted your nails red (especially if you are a guy!).

What other signs are there that you want to share with the other readers? Let us know in the comments section below.