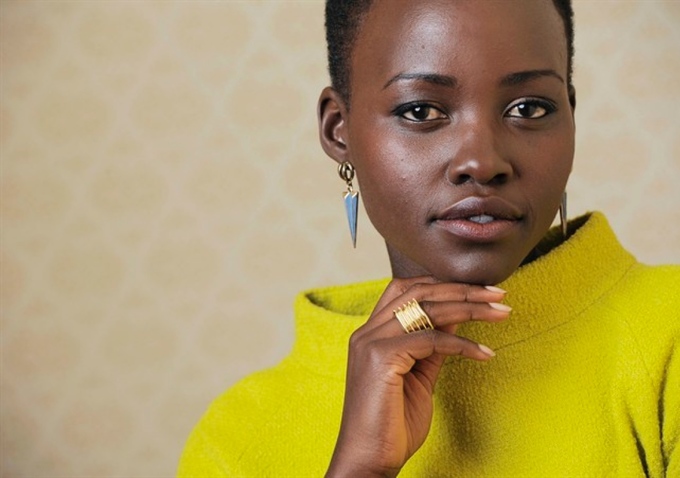 Lupita Nyong’o has been the new Hollywood sensation for 2013, which makes her the african actress you need to know about NOW.

She has literaly been into everyone lips ever since her first movie was released. She came from nowhere – at least for those of us outside of the movie industry – to be  considered a frontrunner for the Academy award while earning in the process a confirmed fashion Icon status.

Talking about Lupita, expressions like “breakout star”, “fashion idol”, “a goddess walking among us”, “her skin is flawless blanket of flawless”, “ she has the laughter of a thousand smiling suns “ are commonly used.

If you haven’t been following her lately, here are ten things you need to know about her:

She is Kenyan born in Mexico, yahoo movies called her a Mexi-Kenyan (whatever that means). I guess if she won an Oscar, Mexico and Kenyan will both claim her as their citizens. Her first name Lupita is Mexican. 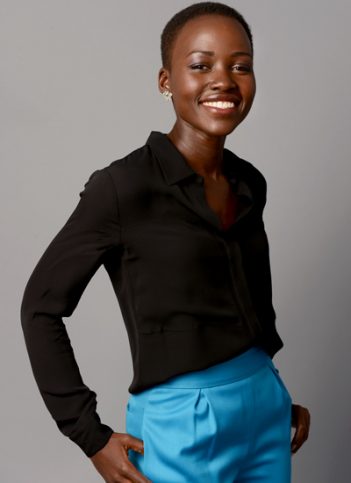 Westgate Mall in Nairobi, Kenya : There will be No Regrets