Michael Jackson was suffering from Vitiligo, a chronic disorder that causes iregular depigmentation in patches of skin.

Vitiligo is a condition that causes depigmentation of sections of skin. It occurs when melanocytes, the cells responsible for skin pigmentation, die or are unable to function. The incidence worldwide is less than 1%. The most common form is non-segmental vitiligo, which tends to appear in symmetric patches, sometimes over large areas of the body.

There are a number of treatments for vitiligo. Treatment options generally fall into four groups :

Now watch the famous exclusive interview with Oprah Winfrey on February 10, 1993, where Michael Jackson reveals his condition to the world. 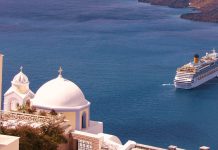 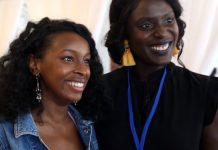 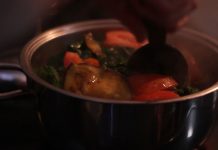 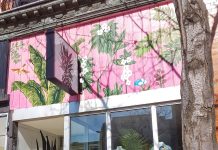 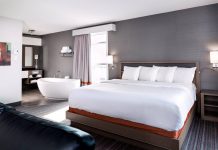 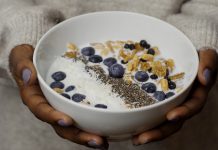 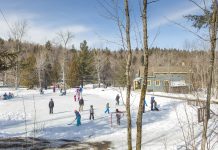 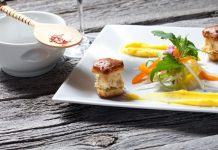 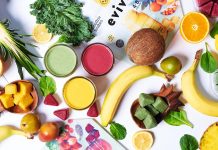 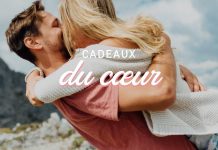 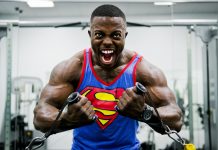 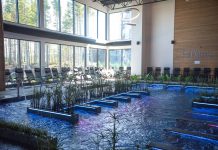 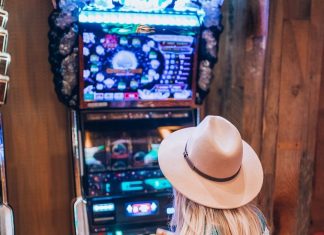 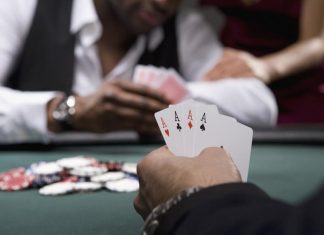 4 Cases To Being Friends With Benefits

How to successfully live past your breakup and heartbreak