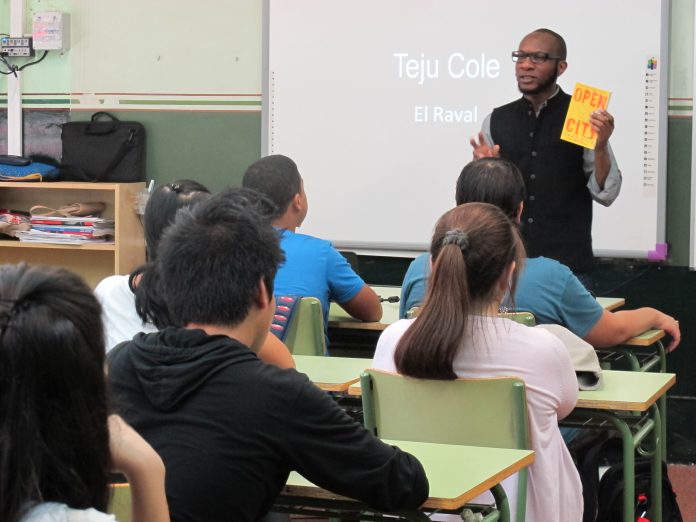 Africa! This very name has so many stereotypes attached to it, that even writers and storytellers out of the continent can’t really escape it.

So when you are an African author, you are expected to write a certain type of books. And that’s that! That’s what is expected of you, what African and non-African readers, alike, expected from you. God forbid that you should disappoint them! Every author wants to sell books. After all, their editors are in the business of selling books. So we can’t really blame them. Just take a quick look at some comment on Goodreads.com; you will realize the influence of readers.

Don’t get me wrong, I adore the regular stuff out of the continent or the Diaspora, really I do. But sometimes, it is so refreshing to read strange things that made you think long and hard about everything else.

Some authors defy stereotypes, and for that they will always be remembered as “The other Africans”. The problem with being different is that people will not always understand you or your work. It is, indeed, a very big risk to take. The eternal goal of striking the right balance between risk and reward.

Here are 4 very important books by Africans authors that will forever stand up; I certainly will never forget them:

Note that 3 out the four books are available in English, French and several other languages. Check your local bookstore. 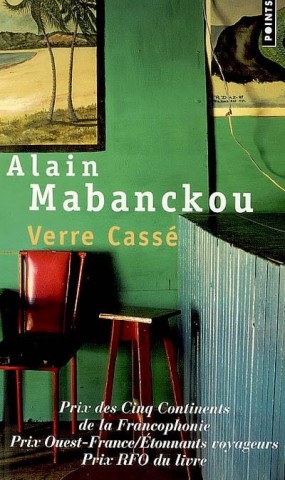 The tour de force: Have you ever read an entire book without a single period? Well, Broken Glass (Verre Cassé in French) doesn’t have a single one in it. Guess what, it didn’t really matter, at the least for me. I read this book while on a plane to Calgary and believe me, I didn’t miss them one bit. Good riddance! Broken glass defined his own work as following:

I’d write down words as they came to me, I’d begin awkwardly and I’d finish as awkwardly as I’d begun, and to hell with pure reason, and method, and phonetics, and prose, and in this shit-poor language of mine things would seem clear in my head but come out wrong, and the words to say it wouldn’t come easy, so it would be a choice between writing or life, that’s right , and what I really want people to say when they read me is “what’s this jumble, this mess, this muddle, this mish-mash of barbarities, this empire of signs, this chit-chat, this descent to the dregs of belles-lettres, what’s with this barnyard prattle, is this stuff for real, and where does it start, and where the hell does it end?

Brownie point : for a much unexpected story and book. It was sometimes hilarious, sometimes downright nasty, sometimes very sad and other times very crazy. All said and done, it was very strange! Show great respect for this brother from Congo for having done the undoable.